Be Proud of Your Business. You Earned It. 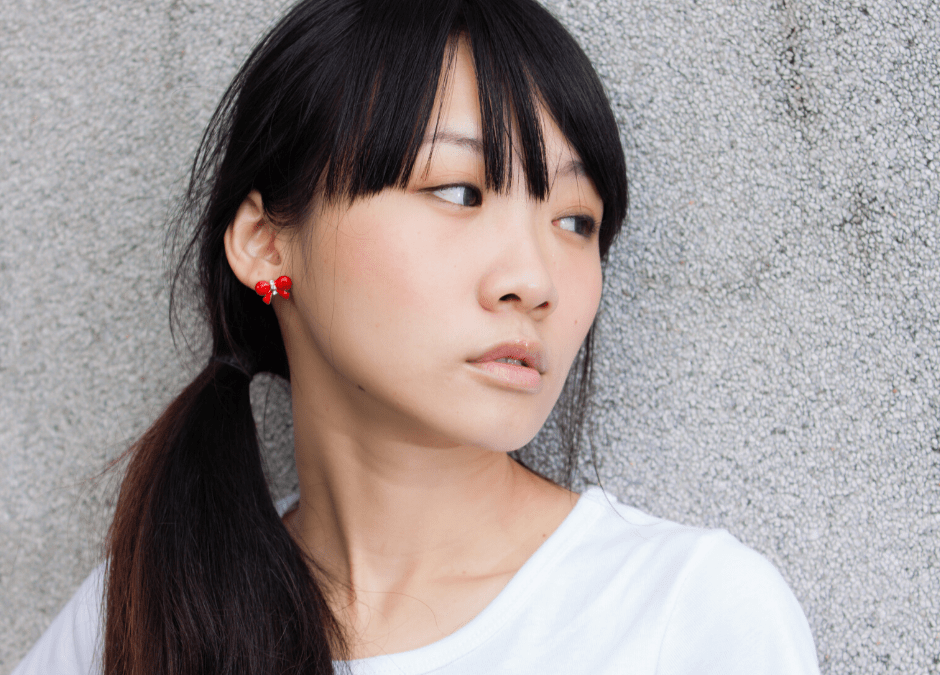 A few years ago, I was working with a former Olympic gold medalist in gymnastics that owned a fitness studio. Obviously, that is a tremendous feat, but interestingly I noticed that she was not using her accomplishment in any of the marketing material. I remember asking, “Would that not correlate? Do you not want to capitalize on that?” And she had so much pushback. In fact, she was absolutely adamant that she not mention her achievements in her marketing material. She would say,  “That is not what the studio is about!” In her case, she has something that correlates with her business and that speaks to who she is as a person — driven, willing to put in the energy, time, and effort it takes to achieve her goals. That is what it says! But she was not interested in promoting it.

Now, here is the interesting thing. When we dug in to look at why she was not willing to use it to promote her fitness studio, there was this lack of feeling accomplished. Which seems really crazy, right? Here is an Olympic gold medalist, you would think that she would feel accomplished. However, the deeper pieces, the deeper wounds around feeling accomplished, and what it means to feel accomplished, were not being satisfied. She did not feel she had the right to claim and use here achievements in her marketing because she felt it was like slimy to use something that was in the past.

Why Do You Hesitate?

When we have resistances to promoting what we have, our actual talents, that usually speaks to something deeper that is going on at the subconscious level. There is some sort of internal programming that says, “No, do not do that! You do not deserve to use that. You are not good enough.” Now, all of these interesting lies that your subconscious mind tells you prevents you from being able to achieve the things that you want to achieve.

Now, I personally knew where she was coming from. Prior to coaching, I had built a seven-figure business that ultimately went bankrupt (if you want to know more, check out some of my previous blogs). So, when I started coaching, I thought, “I am not sure I should talk about that.” Therefore, I downplayed it because I really felt as though I did not have the right to claim something that was absolutely true.

When we are still running these patterns and programs of doubt and feeling like a fraud (that imposter syndrome) we do not allow ourselves to claim our past and use it positively. For me, the reality is, I am in the business coaching world (it is more the mindset and the consciousness coaching world), and having achieved a seven-figure business says something to the people who might want to work with me. They will know that I have “done it” so to speak (had a staff, ran inventory, and managed a company) and I have experience and wisdom.

Now, do I know everything? No! Do I know a lot? Yes! I have learned a lot. I have also learned a lot through coaching other people who also run multiple six-figure and seven-figure businesses. All of those things are important for potential clients to know about me. However, I was unwilling to claim that until I did my deeper inner work.

The deeper work helped me understand that since I grew up in a cult that has a real negative connotation about being boastful, I had a dynamic where it was not okay for me to lean into these successes and put them out there in a way that is authentic. After a couple of years, I was finally willing to own it.

Lean in and Claim It

When we are talking about business and our marketing, we need to lean in, in a way that says, “This is who am, this is what I have done, and this is why you should listen to me.” People need to know that you have experience. They need to know that you have something to bring to the table. So if you find that you are not leaning into these pieces, then we want to take a look at the internal beliefs.

So, grab a piece of paper or your journal and writing down the following prompt: “I am not allowed to claim my success because…” Then, write it out. Start looking at the lies that your subconscious mind is telling you. For some of the small ones, you can just call it out for what it is, a lie. Then ask yourself, “What if I did not have to believe that? What if I did not have to keep having that as a reality.” Then move forward.

My Self-Clearing Guide is available for you to download to guide you on clearing those minor resistances.

Now, for the bigger ones reach out to me. Let us get things deconstructed, deprogrammed, and get you set in a way that allows you to claim who you really are, stand in your expertise, and show the world your brilliance. Head over to bookdana.in and let us have a conversation.