Episode #101: Chantelle Adams: Tell Your Story To Make The Money 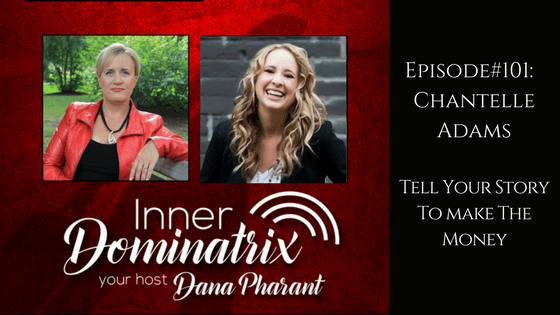 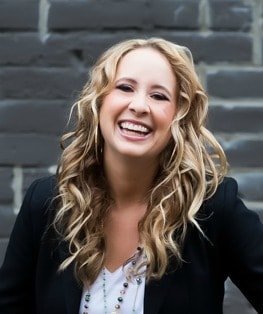 Chantelle Adams is a Professional Speaker, Speech Stylist and Courage Igniter. She has delivered over 800 speeches in just 5 years and added more than 6 figures to her business through speaking. Now she teaches women entrepreneurs, authors, thought leaders and change-makers how to own their story and have the courage to share it while turning their message into a movement!

She has been on the cover of Event Head Magazine, Business Heroine Magazine and Mindful Mavericks Magazine. She has spoken alongside Apolo Ohno, Olympian and Jason Silva as well as travelled the world speaking on stages in Paris, New York, Las Vegas, Los Angeles, New Orleans, Seattle, Cancun and many more while hosting her own sold out events with influencers such as Danielle LaPorte, Marisa Murgatroyd and Bushra Azhar gracing her stages. Her driving WHY behind her work is to help women’s voices be heard and to create platforms for them to share their stories of courage. She is also on a mission through the Courage Collective Global Community to share 1 million stories of courage, face 1 million fears and raise $1 million dollars for charity.

Are you tired of being alive and breathing without really living and enjoying? Get ready to take a big leap with Speech Stylist and Courage Igniter, Chantelle Adams. She and Dana look at how to share your story. On a stage. With actual people watching. And do it for actual money. All while turning your message into a movement. Chantelle has learned the impact your voice can have for change and breaks down the steps you need to take to get yourself booked by leaving your ego at the door and sharing that core transformational moment in a way that reaches your audience. And you don’t even have to jump out of a plane to do it. Well, Chantelle did, but that’s her story…