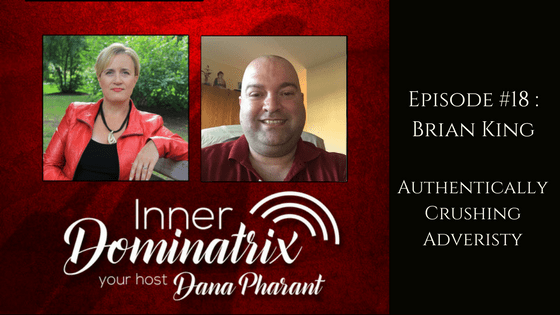 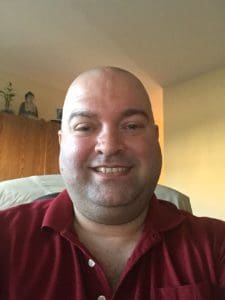 Brian R. King teaches coaches and other professionals the keys to growing their influence and businesses by simply being themselves.  He has a Master’s Degree in Social Work and ADHD & Dyslexia. He’s also the father of three sons with Asperger’s & ADHD.

As a Coach, Professional Workshop Facilitator and Keynote Presenter who has been wowing audiences since he was 17 years old, Brian has become increasingly known for his story of resilience in the face of Learning and Physical disabilities to become a #1 Best-Selling Author and successful Entrepreneur.

In his popular keynote presentations, Brian reveals key decisions we all must make in order to be consistently successful regardless of our challenges.

Brian shares some of his story: some of the struggles, the trials and the successes and victories.  He also shares with us the thing that kept him moving throughout all of it.  Brian talks a bit about the source of his insight and some of the situations that led him to be the person he is today.

Brian discusses psychology, reward and vision, and the role they play in success.  Brian and Dana share stories about mindset, perspective, experience and growth.  Brian tells Dana about his upcoming focus and where people can find it..

Get to know Brian: