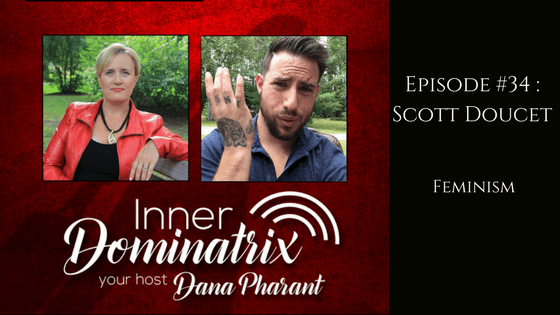 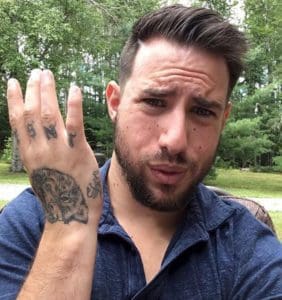 Scott Doucet is a Podcast host, consultant and producer. With a background in radio, music, and sales, he is keen to help podcasters and aspiring podcasters make their shows stand out from the rest. Co-founder of the Facebook group, the Podcast Discovery Center, and host of Podcast Bay, Scott spends the majority of his time educating himself and others about what makes a solid podcast.

Dana asks Scott about the feminist rabbit hole he found himself in, and what made him want to get on the show to talk about feminism as a topic.  Scott explains how he’s come to view the spectrum of Misandry and Misogyny, and what he feels is a whole lot of confusion surrounding the objectives of certain movements.  Dana and Scott relate back and forth about hatred toward genders, and Scott shares a story about a time he was treated poorly for holding a door open for someone, and Dana does her best to explain why she feels these things happen in modern society.

Scott then relates an issue that he and his wife discussed about the right to work, and the judgment that follows if a woman decides not to work in modern times.  Dana flips judgment on it’s head, and talks about the way society almost forces people to fight for things instead of granting them as given. She and Scott also talk about masculine and feminine energy, about stereotypes, and about what would potentially happen if people stopped trying to fit in and just did what came naturally.

Get in touch with Scott