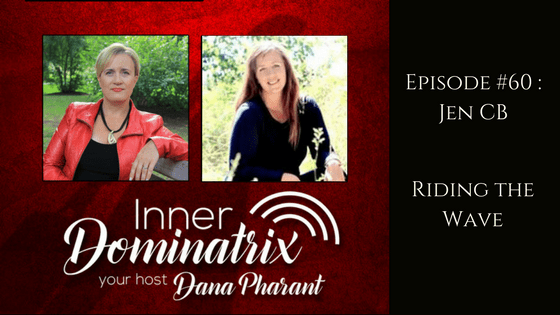 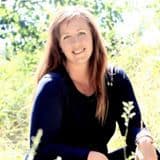 Jen CB is one of Dana’s very close friends. She is a certified teacher, and life coach. She was also a semi-pro athlete! She has a commitment to being present in the moment and walking her talk. After being off course for so long, she eventually hit a wall and was presented with a second chance at life. She decided to eat healthier, move more, and commit to herself fully and train as a full time athlete.

Jen tells Dana about her background and what it’s life to compete as a semi-pro athlete in difference places on the globe. She also talks about softball, and how much bigger than life it is: the lessons she’s derived from it, the improvement she credits to it, and the overall joy she gets from it.  She talks about control, and surrender. The power behind releasing the reigns and riding the wave of life. Dana talks about fighting and resisting struggle, and what happens when you decide to embrace and lean into it instead.

Jen talks about the frustration and fascination that came with PTSD. She talks about how her mind processed things at each stage of her experience, and what she’s had to overcome that was not an issue before.  She goes into a little more depth on the events that caused the PTSD, and what continued to trigger it long after. She also talks about the role that hope, trust and faith play in the greater scheme of her journey.