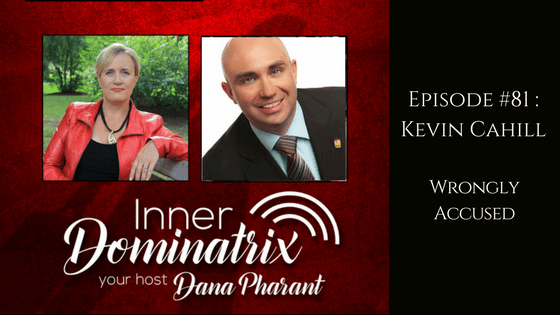 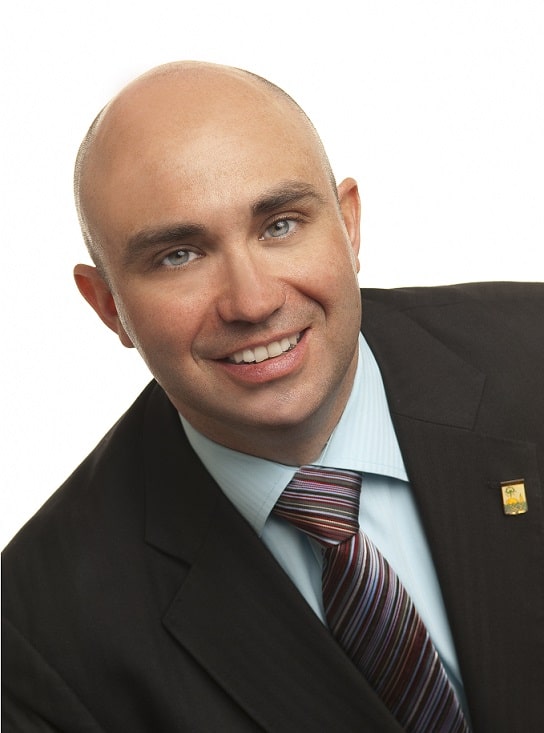 Kevin is an international best selling author, change management specialist and motivational speaker. A native of Ontario, Canada, Kevin holds a biomedical science degree and in the past worked his way to the top 1% of financial planners by qualifying for the Million Dollar Roundtable since his first year in business.

Now Kevin inspires men and women alike, as someone who has mastered the art of resilience and hope, Kevin’s philosophy as a clarity builder is strategic and results driven.

Kevin has risen to the top and also faced some challenges that changed the trajectory of his life and career. He is now dedicated to helping individuals and teams flourish as they navigate through changing amid often-turbulent times.

His signature message and program The Change Revolution provides a blueprint for those navigating through change and achieving great results.

Dana finds Kevin Cahill to be a, personally, inspirational person and has asked him to share about where he’s come from before giving us an inspirational nugget. Kevin shares how he feels about judgements and public shaming.

In January 2009, when he last worked for a large corporation, Kevin was accused and then charged with sexual assault. After receiving the initial conditional discharge, a local paper published the story twice on the front page. During the year after this public shaming, Kevin had his most successful sales record yet – but at the expense of ignoring doctor’s advice to focus on himself and find methods to cope with the stress.

In August 2013, Kevin’s world crashed down in a Seattle airport as US Customs discovered the charges. Since then, he has worked hard to cease being a victim of his own story.