Episode #86: Ryan Thomas: I am Angry because I am Afraid 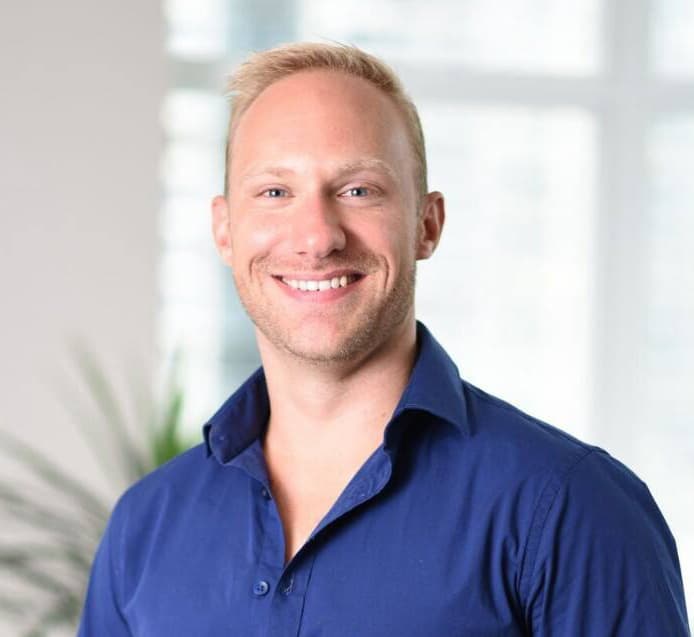 Ryan Thomas is the founder of The Intimate Lifestyle. Host of the podcast Modern Sex Talks, Ryan helps men build sexual confidence, deepen the intimacy in their relationships, and recover from sexual shame. After spending 11 years in the military and having some less than ideal relationships and sexual encounters, Ryan decided to dedicate his professional life to providing the information that he lacked in his sexual and intimate lifetime.

Dana is back with a follow-up to Facebook live videos, her own and one by Ryan Thomas, where they discussed the backlash from the #MeToo campaign and how it is affecting men in general and how women are showing up.

Dana is wondering if women have taken this new power too far.  She posits that there are those who have taken this opportunity to exploit the willingness to believe and the power that brings, which leads to men being afraid to take action anywhere in their lives.  Ryan opened himself to vulnerability and tackles being angry because he is afraid in his original Facebook live video; and made Dana cry cathartically.

Ryan is angry at society for creating the reasons for us needing a #MeToo campaign in the first place and then he is angry that he has noticed a shift in the general conversation that men are bad (and how extremist groups are qualifying all sex, even consensual, as rape).  Ryan believes that the scrutiny that men have come under is fine and will help men (and society) grow but he’s concerned about the attacks that have started to happen.  This is where the “too far” comes into play.

Dana feels that there needs to be scrutiny on both sides of this issue and big, large conversations about difficult topics, such as being clear about dates vs. hook ups, expectations, etc.  Too often the pattern of femininity is to be soft and flexible to the point of wishy-washiness; conversely masculinity to a pattern of hard and edgy to where it becomes second nature to over-write someone else’s response in favour of their own.