Negotiation is Cut-throat. Know Your Worth. 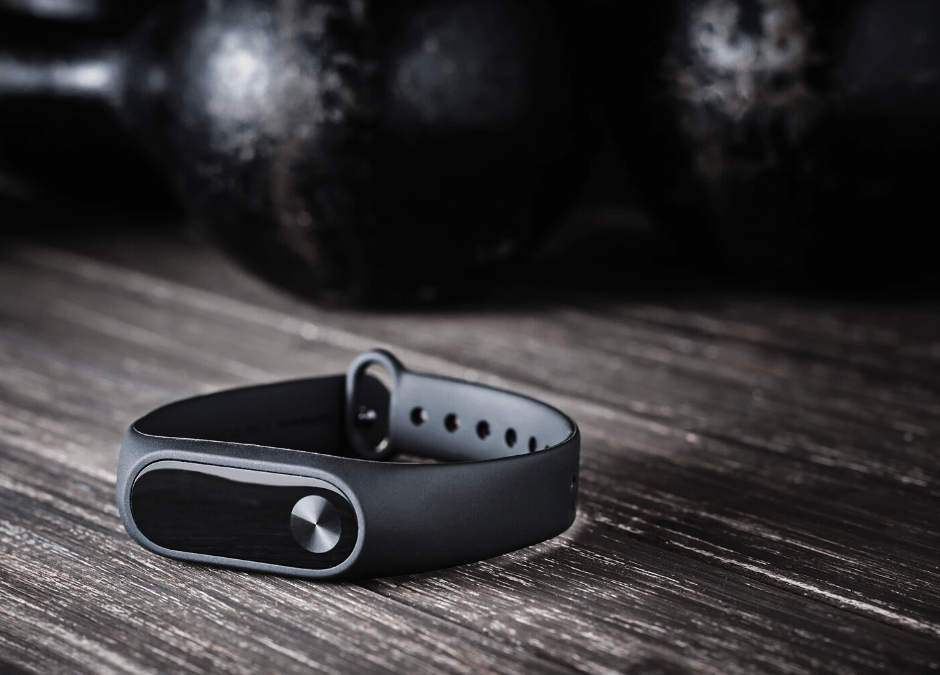 I met my greatest match for negotiation on Craiglist back when I was selling my Fitbit. Prior to listing it, I researched the going rate and market value, and then concluded that I should sell it for $50. Now, I am not one to be haggled! When I say $50, that is a firm $50.

Within hours of listing the Fitbit on Craigslist, this guy reaches out explaining that this is exactly what he was looking for and wants to pick it up that afternoon. So we set up a time later that afternoon. Then, exactly one hour after we scheduled a time, he reached out again to explain that it was not the correct fitbit and he was sorry to waste my time.

Then another hour goes by and he reaches out again to explain that he just purchased a different Fitbit, that was not the right one, and he still wants mine. He then followed up with, “Well you know I just spent $40 on this other one, and since I now have to buy a second one can you give me a bit of a break on yours, too?”

At this point I was thinking, “So you wasted my time and now you want me to negotiate a deal because you already bought the wrong thing?! Hmm. NO!” So I told him that the Fitbit is $50 and he can take it or leave it. By this point he wants it and we schedule a time for him to pick it up.

Then, thirty minutes before he is supposed to meet me, he messages me again to explain that he left his house but he only brought $40 and he hopes that is okay. I suggest that he stops at the ATM that is on the way to my house. Then, when he arrives, he comes to the door, inspects the Fitbit, and after approving he explains that he only has $40 in his pocket.

At this point, most people would cave (including my husband) and just say, “Okay… fuck it… give me the $40.” But not me! At this moment, I knew that I got to make the decision! So I decided to lean up against the doorpost and say, “Give me the Fitbit. You can go to the bank like I told you to do before, get some money and come back. But I’m not selling it to you for $40.” So, he goes to his car and makes a big show of it, rumbling through it to find the $10 (that he clearly knew he had this entire time).

Then he comes back, gives me the $10 additional dollars and I hand him the Fitbit. At this moment, we exchange the “you played well” looks, and he leaves. He was trying so hard, and I will give him credit, he has some seriously good game! He just did not know who he was up against — a dominatrix. For me, the thrill was not in the sale, I did not care if I sold it, the thrill is in making sure that I get the full amount that I asked for. So, unfortunately for him, his usual tactics which obviously normally work, just did not.

Crazy game of negotiation, right? Now here are a few takeaways. When it comes to negotiation, these are your pieces to look at and lean into:

Be willing to lose.

Fearful that they will not close the deal (or in the above example, get any money) many business owners will leave money on the table! This stems from a place of not being willing to lose. As a result they do not continue to hold firm on what they want, give in too early, and compromise way too soon!

In the Fitbit example, I had listed it on Craigslist that very day and I knew that someone would come along and pay $50. I was not afraid to lose the deal, so I held firm. This allowed me to lean in and have fun with the fact that he was a great negotiator and think to myself, “Great! Bring your best banter… this is awesome and fun!”

So when it comes to negotiation, be willing to lose, stand firm in what you want, and don’t leave money on the table.

Afraid of being too pushy.

Fearful of coming across too pushy, many business owners feel as though they need to justify why they are asking for the money (or a deal, or a refund, etc). As a result, they give way too much information.

Again, in the Fitbit example, he gave me way too much information, and I did not feel bad for him. I didn’t care that he bought the wrong Fitbit earlier that day and then wanted a deal for mine, that was not my problem! I didn’t care that he did not grab enough cash before he left home or refused to stop by the bank prior to meeting me! That was not my problem! I asked for $50, and that was what I was willing to sell it for.

Here is another scenario where people fear they will come off too pushy– asking for a refund! Many people do not just state the facts, “This is why I need a refund and this is when I expect it.” Instead, people will go into their life story as if this will help get their refund.

Here is an example. Say you purchased a $20,000 course, but the course instructor was unable to deliver on time, or was not able to deliver at all. If you go to the instructor saying, “I am falling on financial hard times and I need my money back” that is going to give them the upper hand! They will then know that you are desperate for money and will likely settle for $10,000 instead of the entire $20,000 refund.

Emotionally detach from the deal.

Maybe pretend that you’re negotiating on behalf of somebody else! Having that detachment will enable you to be willing to lose. That way, you can step back and give yourself some space to look at the deal objectively.

Determine the facts and know what you are entitled to.

When negotiating, you need to determine the facts. When I was selling the Fitbit, I knew that I was entitled to $50 because I researched their value and discovered what similar Fitbits were selling for. I knew that asking $50 was reasonable and this enabled me to stand firm in my decision. That way, you are getting your worth.

To gather the facts, ask yourself, “What do I know?” and “What can I lean into?” That way, you can start the negotiation with facts!

Be super clear when making the ask and define your expectations.

After determining the facts, it is time to clearly define what you need and when you need it (and you can say it nicely). Let us use the refund example, and this is what you can say.

“Hey, we’re all going through some crazy times right now and I understand that. However, you are in breach of contract and you owe me $20,000. Though it is rough, we need to deal with this. So how are we going to move forward?” Whether you agree on repayments or a full payment you then need to state your expectations. “I expect __________ (dollar amount) in repayments to start at the ___________ (end of next week) and continue weekly for the next to months until the entire $20,000 is paid back.”

Having that really clear defined outcome gives people something to go on. Plus, getting really, really clear on your expectations will make your negotiations so much stronger.