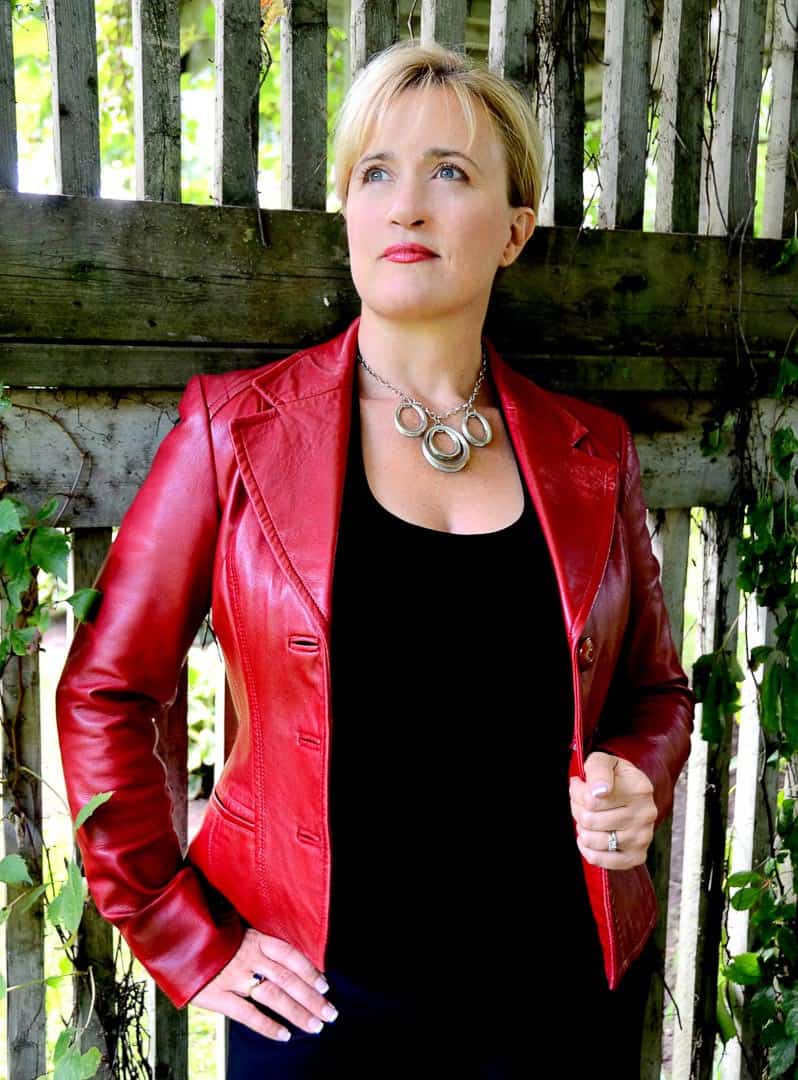 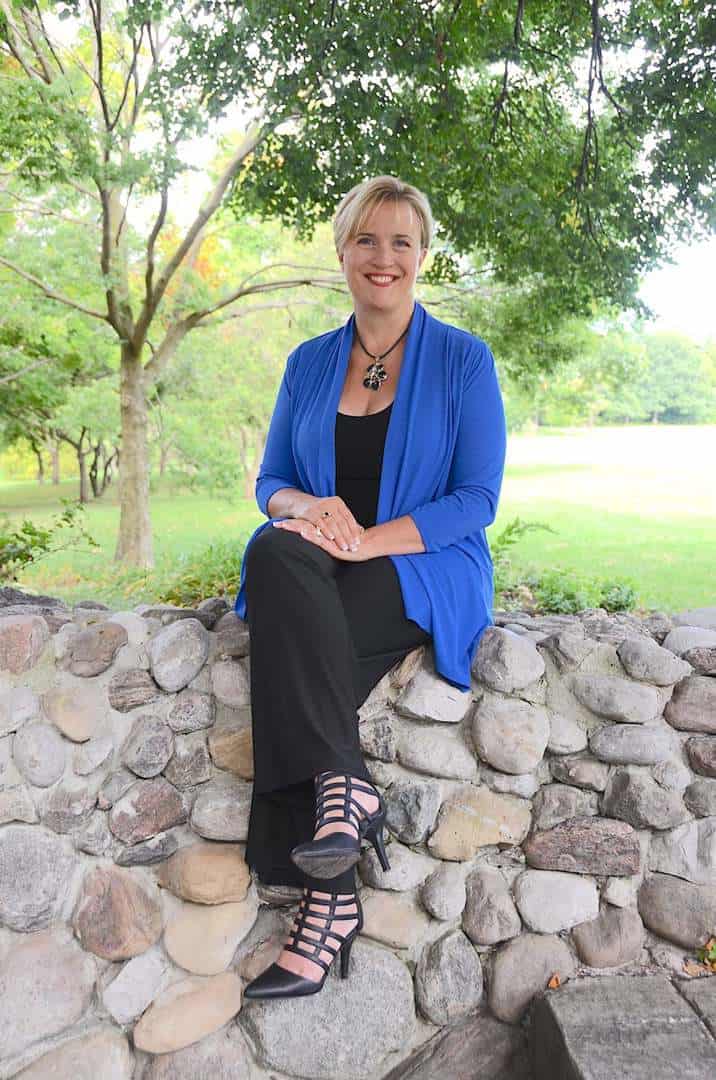 For the first 18 years of my life I lived in a mild cult (Jehovah’s Witness) and went through almost every type of abuse available—the whole smorgasbord! Then I moved in with my mom, and found myself in a home that was the polar opposite; everyone was addicted to sex, drugs, and alcohol.  I tried to numb out as much as I could by drinking and eating compulsively (I was such a sugar addict!) while at the same time going for counselling. At 21, I graduated as a registered massage therapist (RMT), and by 25 with the help of therapy, I was no longer experiencing nightmares, flashbacks, and other triggers.  I was functioning.

Most women are functioning; they’re head down, let’s get the kids’ lunches made, let’s do what we need to do. Husband wants sex? OK, bang, bang, bang. They think they’re doing well but they’re still dissatisfied, they’re judging the shit out of themselves, and they’re not as happy as they’d like to be—even though they’ve worked through some of their issues.

I was functioning, tackling my issues with lots of counselling, and working as an RMT. One of my clients was involved in the kink world and over the next several years, I started dipping my toe into it. During that time, I also started my own RMT supply outlet and massage clinic, but in spite of all the counselling I’d been doing, I made some bad business choices. I hired people who had no skills to do the job and they fucked up—a lot of the time. But I let them and I ignored what was going on, so I was blindsided when five of my therapists moved out on the day I took the key to a bigger space!

I didn`t realize it then but the mistakes I was making were a result of the programming set up in my body from the abuse (just like the programs that run in the background on your computer).  And it was playing out in my business. Surprisingly, the rewiring I needed was waiting for me in the kink world. My partners and I would create the script ahead of time so that I was able to re-enact the abuse, but I could alter the outcome and fight back. That changed things neurologically in my system, which began to change the programming. Once I had done that work, I moved over to the other side of kink, the dominatrix side, and worked with people to take them through that same healing journey.

Fast forward a few years, and even though I’d made changes in my company, I was still carrying a shitload of debt from past mistakes, which crippled the business and it went bankrupt. The cool thing is I did not make myself wrong in any of it, which is incredible for most people to imagine. But it was because I’d spent 10 years implementing some really good tools. I had only two ten-minute meltdowns, in that six-month period!

Self-judgment is the single biggest reason women aren’t bolder in their lives and businesses. Most are not willing to take a chance, because they’re not willing to make the wrong choice. So they hesitate, and the bigger and bolder the choice is, the more risk there is of it being the wrong one.

I was willing to lose everything, to surrender into the bankruptcy, so instead of desperately clinging onto something I was able to reach out for something different.  I made a commitment to myself that business was going to be fun and make me money or I wasn’t doing it. So I restructured the company and sold it.

When you resist failing you don’t play full out, you don’t dive in and take the opportunities and risks that will propel your business forward. But when you surrender and let go, you lose that heavy, serious energy. Then laughter and playful energy shakes things up and you get back into who you are; you tap into your creative juices and that is the sweet spot for your business. If you’re creative and you’re lit up—boom! You’re gonna rock it!