Episode #109: Milana Leshinsky: Simply Is Best, Even In Business 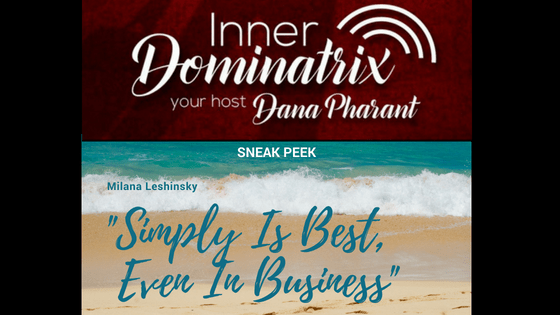 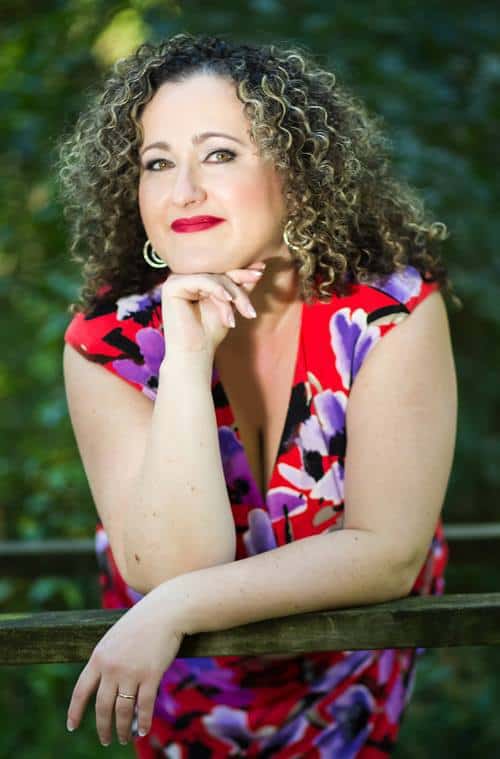 Milana immigrated to the United States from Soviet Ukraine 25-years ago as a Classical Musician.

Despite having zero knowledge of the business world and only a rudimentary understanding of English, Milana taught herself everything she needed to build multiple six and seven-figure businesses.

Regarded by many luminaries and industry leaders as a paradigm shifter, Milana is once again making waves by leading a Simplicity Revolution for entrepreneurs who want to grow their businesses with ease.

We all want to have a million dollar business.  It’s the universal ‘pie in the sky’ entrepreneurs strive for.  Dana’s guest Milana Leshinsky found out after the fact that she had hit seven figures.  She thought that she would feel a deep sense of pride when hitting the million dollar mark.  In reality, she was so busy and tired and overwhelmed that she had no real connection to the achievement and just wanted to go sit on a beach instead.  So, she sold her business, took an uncomfortable sabbatical, found what she was drawn to and created “Simplicity Circle”.  Sounds peaceful and Dana-like already.  Dana and Milana also talk about “getting paid for just waking up and being you”.   Now this is the kind of simplicity we can get behind.